Well, Baltimore, the deck was stacked against you. How can any city compare to Hershey, PA--the land flowing with milk and Hershey? As it turns out, Baltimore was a great next stop. For one, I remembered to hand out a couple of my books. Book promotion was the last thing on my mind at Chocolate Disney. I gave away 0 books in Hershey, PA. Also, thanks to a mass-Wood-family-stomach rebellion, any more time in Hershey would've been, well, troublesome. Careese and I swore off of chocolate for the whole family for awhile...much to the chagrin of all of our children. (Full disclosure: our resolve lasted less than a day). 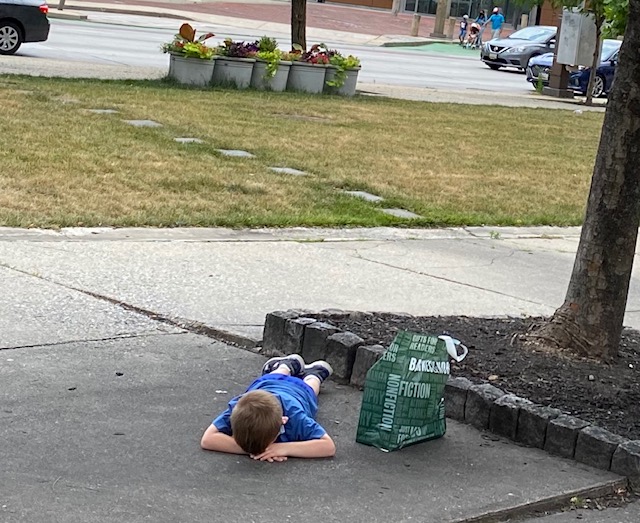 After driving in Baltimore, we walked around the harbor. We talked about battleships, pirate ships, submarines, and, thanks to one very agitated street evangelist, the effectiveness of promoting a religious message by yelling at families of passersby. Conclusion: not effective. 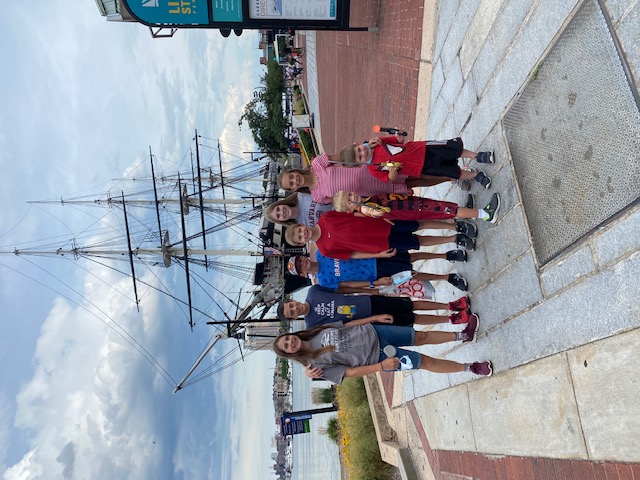 Our kids were given some spending money from their wonderful grandparents. Our four-year-old and six-year-old found some items they simply could not live without: pirate swords and a blunderbuss. "Are you sure you don't want so save some of your money for another stop? We could probably buy these at the Dollar Store for $1 instead of $10 here." If you have kids ages four and six-years-old, you know their answer to that question: 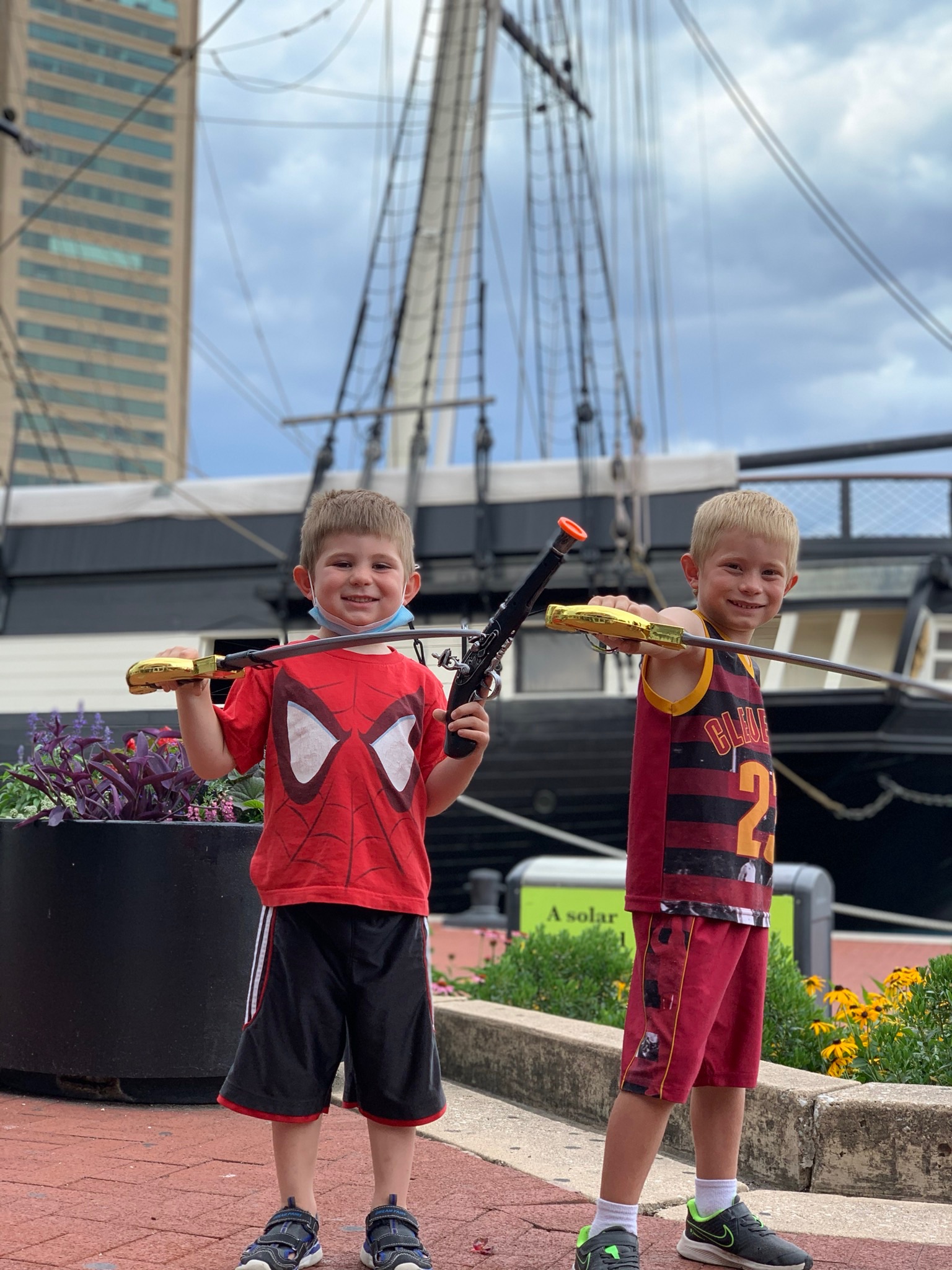 It is worth noting that our sight-seeing adventure in Baltimore was shorter than it could've been by at least an hour or so. Why? Well, we faced the same dilemma we've faced almost every time we've stayed in hotels: we struggle getting the kids out hotel rooms once we've entered them. Do we struggle because we have a lot of kids and they're slow to get out the door? No, they're actually fantastic little travelers. Here's our issue: You see, we don't have cable TV at home. Every time we travel, at least one of our kids asks to turn on HGTV. Do you know what show they love more than any other show on TV? Property Brothers. They can't get enough of those guys. They're also fans of Love It or List It. "WE CAN'T LEAVE YET, THEY'RE ABOUT TO DO THE BIG REVEAL!" During one trip a couple years ago, HGTV happened to be airing a Property Brothers marathon. I didn't think we were ever going to be able to leave the hotel. Truth be told, I almost always get caught up in the show just as much as the kids do. So, Baltimore, I'm sure you had a lot more to offer; but we missed it. You can blame those dastardly Property Brothers, their delightful banter, their impeccable taste, and their eye for creating a great space for entertaining. On to the next stop: Harpers Ferry, WV.