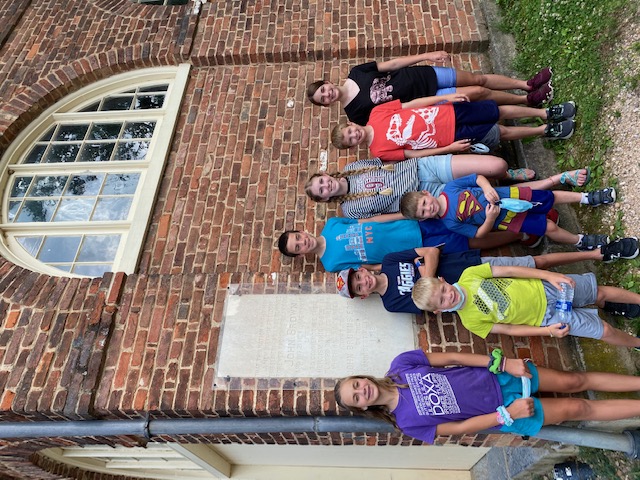 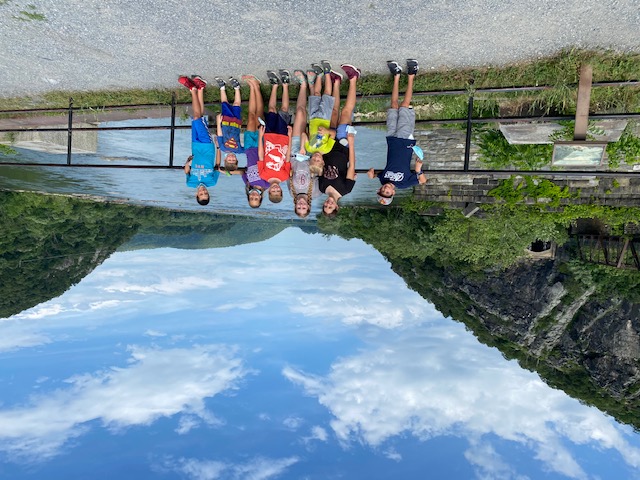 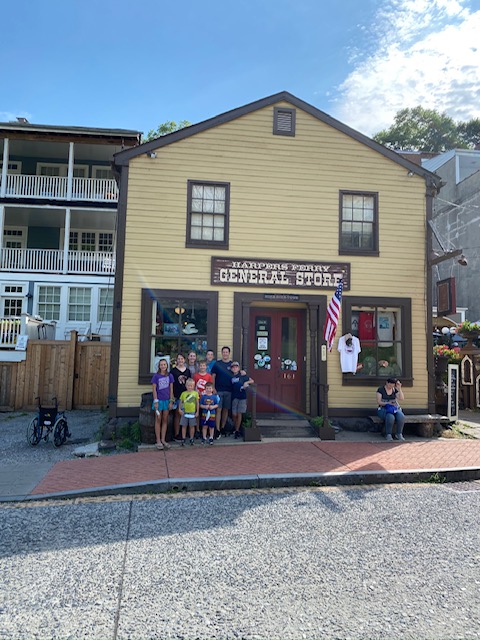 Harpers Ferry was more crowded than our previous stops, so we decided to head out before we'd stayed too long; but the conversations we were able to have with our kids made us glad we'd visited. Careese and the kids hung out at John Brown's fort and continued talking while I ran back to Curt's to get the van. As I approached, I heard his voice. "The Ghost of Vomit Past, huh? Ew!" Curt said as I approached his house. Apparently, he'd been doing a little reading. And that's when it hit me. I'm the last person who should be judging West Virginia. In fact, the Struggle Bus might just be the official state van of West Virginia. Sing it with me.

I hope you enjoy the remainder of Struggle Bus: The Van. The Myth. The Legend., Curt. Thanks for your hospitality! On to the next Struggle Bus Tour stop: Gettysburg, PA.